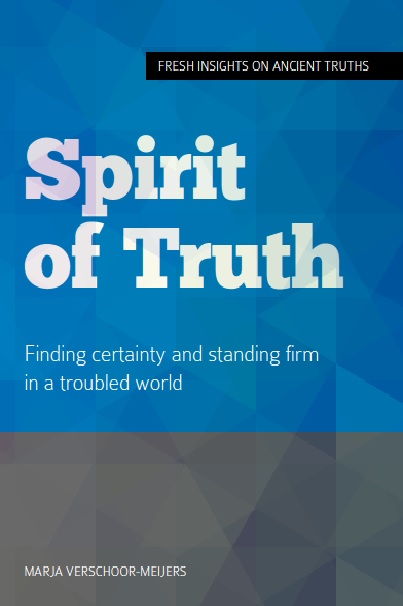 www.papertraildesigns.com Writing My writing for the past month has been in my journal. I find a scripture that speaks to me and I jou... 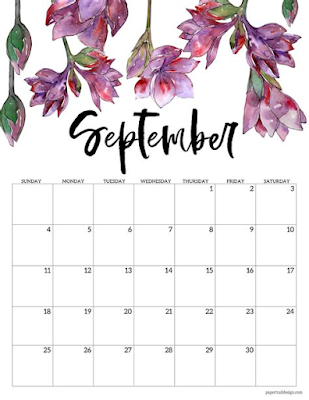