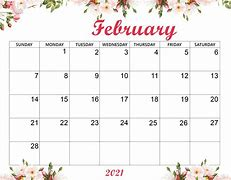 February has one redeeming quality about it: it is a short month. We, like most of our nation, had lots of snow and cold weather. I have a friend from high school who lives in Texas. She underwent surgery in December and was in a rehab center for a while. She was a home during the issues most of the state had.

We had days where Hubby did not go outside except to get the newspaper for me. He did not want me to fall on the ice.

I had a round of medical appointments last month. I got new hearing aids, one of which was not working right just before my follow-up appointment. On the day of my follow-up, I had rescheduled an ultrasound appointment at the hospital. The audiologist appointment was set for 3:30 P. M. that day the receptionist called and asked me if I would want to come in at 11:30 and get ahead of the snow.  I was very thankful that she chose to rearrange her day to help keep her clients safe.

My ultrasound told the radiologist I needed to have a biopsy. I had to go home and talk it over with Hubby. We decided to wait until the following week to get anything else done. I had to see a surgeon before the biopsy. I saw the surgeon on a Tuesday and had the biopsy on Wednesday. On Friday, I called the surgeon’s office. He came on the line and greeted me. Then he said, “You have news you don’t want to have. It is cancer. “

I found myself shedding a few tears as I shared with dear friends. I remembered a dear sweet lady with whom I worked in 1974 and 1975. She told me she had cancer in her throat, “but I’m not going to cry about it.” I now understand what she meant.

In my journal for February 26th, I wrote a prayer and asked God to work this out to His Glory.  I can feel prayers going up for me. I know my family is in His hands. I asked to be anointed on Sunday, February 28th.

On March 1st, the surgeon told us the spot was small, that it could be taken care of by a lumpectomy and possibly radiation treatments. I will know more at the end of next week.

jeremyillemyshopify.com   At the end of February, I was diagnosed with breast cancer. I will undergo a lumpectomy one week from today. I... 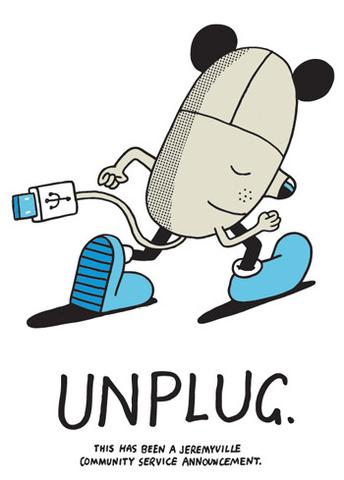