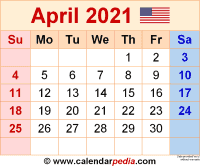 April was an unusual month for us.

Jim bought me a bouquet of yellow tulips and a potted Easter lily plant. The lily was in a nice planter. We kept the planter, and I am planning on doing a silk arrangement for our front porch’s sitting area. A close friend gave me a table runner for my coffee table. It is reversible. On one side it has a bunny rabbit on each end, it is linen. the other side is plain.

Here are the tulips.

Here is the Easter Lily.

Easter Sunday was special. Last year, our church was closed due to COVID-19. This year, the church had Sunrise service, an early Easter breakfast, the regular first service, a second Easter breakfast, followed by the main service. The committee for the breakfasts outdid themselves. The tables were covered with real cloth table coverings. Each place had a real napkin. They brought out the real dishes rather than foam plates and they served us as we went past the food tables. I believe they set a precedent.

Surgery and its Aftermath

The surgery seemed to go well. The only thing I had to point out to them was their television system did not have closed captioning. (I have used that feature for twenty years.)

After the day of my surgery, we had over a week and a half of getting ready for and going through treatment. During the time between surgery and treatment, Jim had to change the dressing on four different days until treatment started. Treatment went well. Our state had a late April snowstorm on Tuesday of the week of treatment. The snow caused a power failure at the cancer center. The power failure caused a machine they used on me to not function right. I had two days of treatments involving another machine. The broken one got fixed as my session wound down on Thursday. On Friday, I was back on the regular machine.

During April, I found myself baking some snacks for myself. I did share them with Jim but not very many. (LOL) I also felt led to make a floral arrangement for our coffee table. 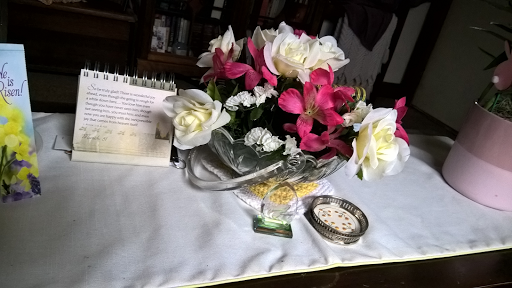 God has been good to us.

This is the top I had to wear each day to my radiation treatment. It has no fasteners on the back. Some of my local friends jokingly suggested I could wear it to church.  What do you think?

I did get some writing done during my time of being off. Now I have to finish getting our house presentable. Our son is coming home this weekend for Mother's Day.

The Gift of Faith