Moses was in a field in Midian, tending the flock of his father-in-law. He sees something that catches his attention. A bush had caught fire but was not burn up. As he approaches this bush, he hears a voice calling from within the bush.

The voice is God’s voice. God tells Moses that He has seen the suffering of His people in Egypt and that it is time for Him to rescue the Hebrew people and He tasks Moses with convincing Pharaoh to allow the people to leave.

God continues to speak of the fact that Pharaoh will not let them go. He tells Moses that He will perform “wonders” that will get Pharaoh’s attention.

God saw the plight of the Hebrew people, His people, as they slaved for the Egyptians.

Does He not see us as we endure certain hardships? I believe He does. 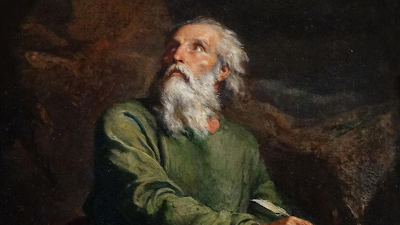